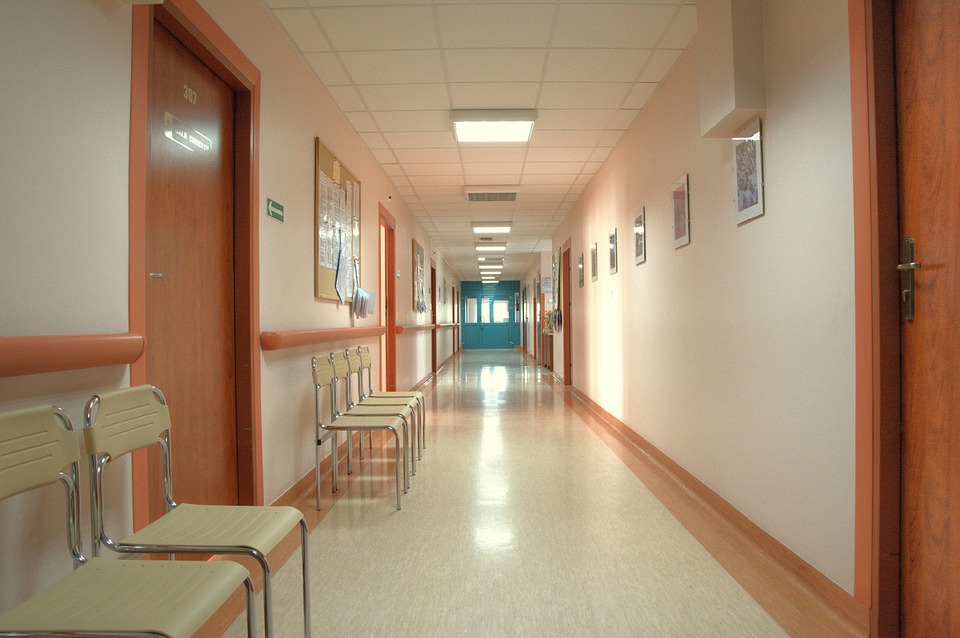 Minutes turned into days, not hours, as we awaited the arrival. After lying in the dark with labor pains for more than 72 hours, my cervix was ready to open and release my son into the world.

I panted as my muscles pushed and shuddered to do one of the very things they were designed for. Hours passed as the heat in the room rose and rested against the ceiling. Sounds came from me that were more mule and otherworldly than woman.

“I can see the head now,” the doctor’s voice encouraged from the end of the bed.

But as I continued my efforts, there were gasps. Encouraged as I was to continue pushing, to push harder, there now appeared to be a reluctance in the room to see what was coming.

Then I saw a child’s hand point to the ceiling. The blink of a knee before dropping back down.

Another gasp, perhaps from me, and I heard a heavy splat against the cold, gray, linoleum of the delivery room. I realized the doctor had dropped my son to the floor. I watched as the doctor peered from child to vagina as if questioning how one had come from another.

With little use yet of my legs, I leaned and peered around my knee. I braced myself on the cold, metal rail as I first saw him, and I realized it was not a matter of how one had come from another, but how one had fit inside the other. Because he was, in fact, a small child. A frail, thin body with pale, translucent skin—I could practically see his spinal column through the shuddering back that was facing me. A full head of darkest brown hair, wet and spiked and smeared across his head. One of the hands I had seen lift into the air earlier upon arrival was wrapped around his pale side.

Then he began to cry. Not the high wail of babies entering the world, but a soft, shuddering cry that chilled the room.

The doctor rolled the child onto his back, whispered apologies, touched his hair. I saw his face for the first time—perfectly red, pouting lips under a cute button of a nose and large, soulful, brownest of brown eyes.

Later, the nurses wouldn’t be able to remember what happened and could not properly fill out the delivery papers. The doctor, too, could not remember the child’s delivery and how his frame had appeared to expand from the narrow channel of my uterus as he entered the atmosphere. He would only remember a child on the floor, crying and covered in what appeared to be blood and cervical mucus—though that certainly couldn’t be right.

It only makes sense to me now that perhaps we were not meant to see something as fantastic as his birth head-on. I, too, can only recall the hand lifting into the air, the quick flash of a knee, despite anything else I may have seen—but what I remember most are the faces in that room as they witnessed the arrival of my son. The curiosity. The fear.

One nurse in a baby blue uniform approached me with a chart and asked, “Have you thought of a name for him yet?”

I looked to the far side of the room where a nurse was running water in the sink and soaping a sponge and towel. My son was on a doctor’s stool, wobbly at first, but steady once he cupped his hands over his knees. The nurse began to lather his hair and massage his neck. A million possibilities had come into the room with me. But now, as I watched his eyelids droop toward sleep on the high stool, I thought of his father who was gone.

“His name is Sam,” I whispered.