Clark Kent is a Super Hipster: The Art of Finding Beauty in the Absurd & the Mundane: Reading Shawnte Orion’s The Existentialist Cookbook 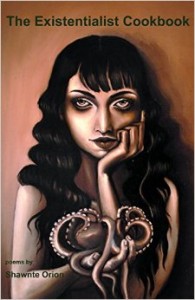