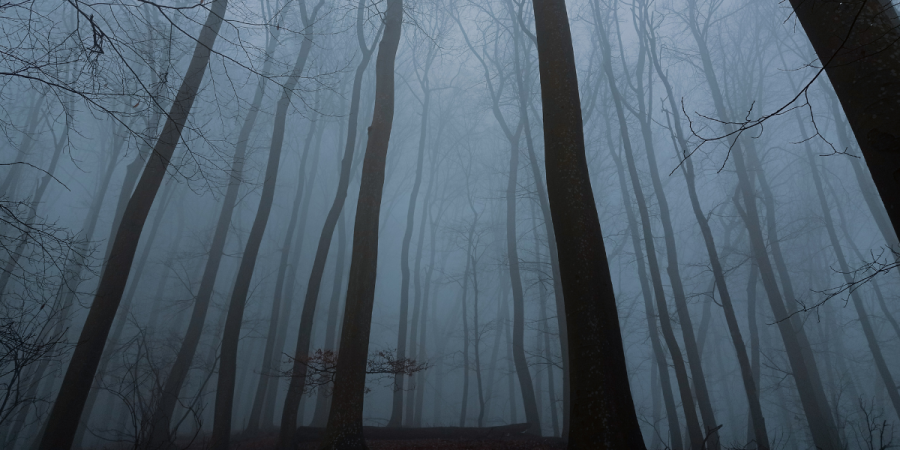 Hi friends! Happy Wednesday. I know I haven’t written a post like this for a while, but I wanted to share some poems with you today! In the past couple of weeks, I haven’t been reading the most poetry, and I’ve been missing it, so I dove back in this morning with an old favorite: Ill Lit by Franz Wright.

I read them early this morning and have not been able to get these poems out of my mind, so I thought I would share them.

They’re strangely dark and raw, but also beautiful if you’re willing to see it.

I hope you enjoy them!

IN THE READING ROOM

Since I last looked up
from my book,
another appeared in the room
seated at the long table across from me
under the window,
bathed in gray light.

I don’t think he has come
to reflect on the lyrics of Verlaine.

The one who with tremendous effort lifts his head
and stares straight at me, and sees nothing;
the one who suddenly gets to his feet
as though his name had been announced.

So far so good, no one has noticed.

Below the readers’ faces,
set now in the impenetrable
cast of people sleeping,
pages go on turning
in the silence, so much snow
falling into a grave.

The one with head bent, eyelids closed,
looking at his hands.

From where I am
I can hear the rain on the telephone
and the voices of nuns singing
in a green church in Brugge three years ago.

I can still see the hill,
the limestone fragment of an angel,
its mouth which has healed with
the illegible names in the cemetery,

the braillelike names—
the names of children, lovers, and the rest.
The names of people
buried with their watches running.

They are not sleeping, don’t lie.

But it’s true that once
every year of their death
it is spring.

I’m tired of listening to these
conflicting whispers
before sleep;
I’m tired of this
huge, misshapen body.
I need another: and what could be prettier
than the wolf spider’s, with its small
hood of gray fur.
I’m told it can see in the dark;
I’m told how its children
spill from a transparent sack
its secrets, like a tear.
I know about its solitude,
ferocious and nocturnal . . .
I want to speak with this being.
I want it
to weave me a bridge.

ASKING FOR MY YOUNGER BROTHER

I never did find you.
I later heard how you’d wandered the streets
for weeks, washing dishes before you got fired;
taking occasional meals at the Salvation Army
with the other diagnosed. How on one particular night
you won four hundred dollars at cards:
how some men followed you and beat you up,
leaving you unconscious in an alley
where you were wakened by police
and arrested for vagrancy, for being tired
of getting beaten up at home.
I’d dreamed you were dead,
and started to cry.
I couldn’t exactly phone Dad.
I bought a pint of bourbon
and asked for you all afternoon in a blizzard.
In hell
Dante had words with the dead,
although
they had no bodies
and he could not touch them, nor they him.
A man behind the ticket counter
in the Greyhound terminal
pointed to one of the empty seats, where
someone who looked like me sometimes sat down
among the people waiting to depart.
I don’t know why I write this.
With it comes the irrepressible desire
to write nothing, to remember nothing;
there is even the desire
to walk out in some field and bury it
along with all my other so-called
poems, which help no one—
where each word will blur
into earth finally,
where the mind that voiced them
and the hand that took them down will.
So what. I left
the bus fare back
to Sacramento with this man,
and asked him
to give it to you.

—all from Ill Lit (Oberlin College Press, 1998), these poems selected from The One Whose Eyes Open When You Close Your Eyes (1982)