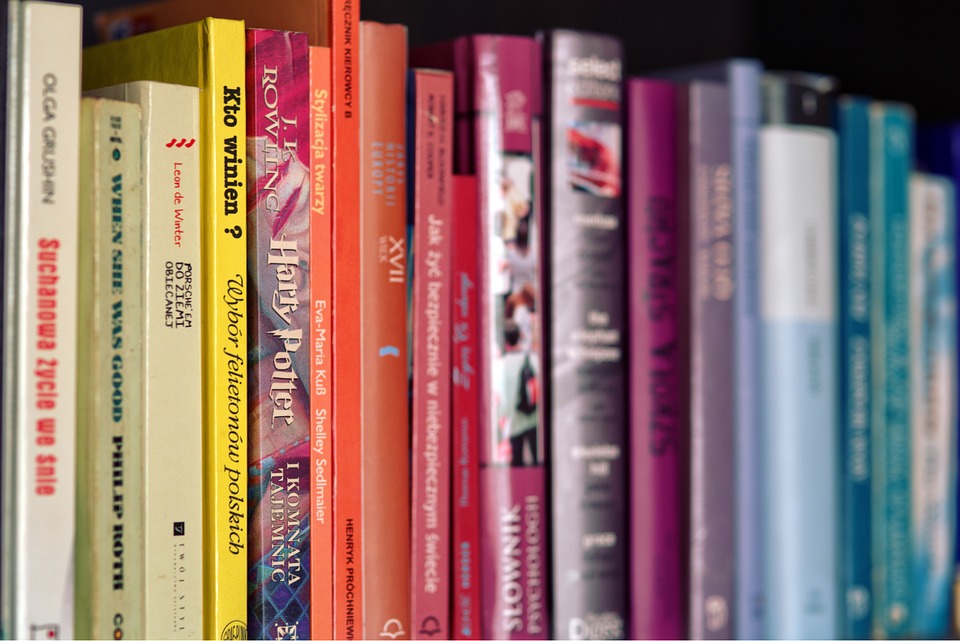 Usually, I don’t post twice in one day, but for today, bear with me, because I already posted for motivation, and now I’m posting for fun.

So, fellow fans, I have a question for you:

Is Harry Potter coming to NYC?

Rumor has it, Warner Bros. Entertainment has leased a large space in New York’s Flatiron District as of Monday. According to a report released by Crain’s New York Business, Warner Bros. intends to convert the space into an exhibit for fans to “experience the enchanted world of the blockbuster film and book series” that is the magical world of Harry Potter.

The report also details that 935 Broadway is a former 35,000 sqft warehouse that will be revamped into a three-level, London-esque exhibit, tentatively entitled, “The Making of Harry Potter.” The exhibit is said to be an immersive experience, much like the London attraction every American Potterhead wishes they could visit, including life-size displays of The Great Hall, the Forbidden Forest, and the locomotive platform—AKA, Platform 9 3/4.

Crain’s New York Business noted that they were not yet able to confirm this information with the spokesperson for Warner Bros. Entertainment, but the information included with the leasing agreement seems more than promising.

I’m trying to stifle my excitement a little bit, but—that sounds like a resounding yes to me.

What all do you think they might include—or should include?

I think Platform 9 3/4 will be beautiful.

I can only imagine how large, dark, and beautifully dreadful the Forbidden Forest must be.

What about an owlery? Or a Quidditch pit?

And I, of course, want to visit the Potions class, and turn to page 394. I have to do Alan Rickman proud somehow.

3 thoughts on “Tell Me Now: Is Harry Potter Coming to NYC?”