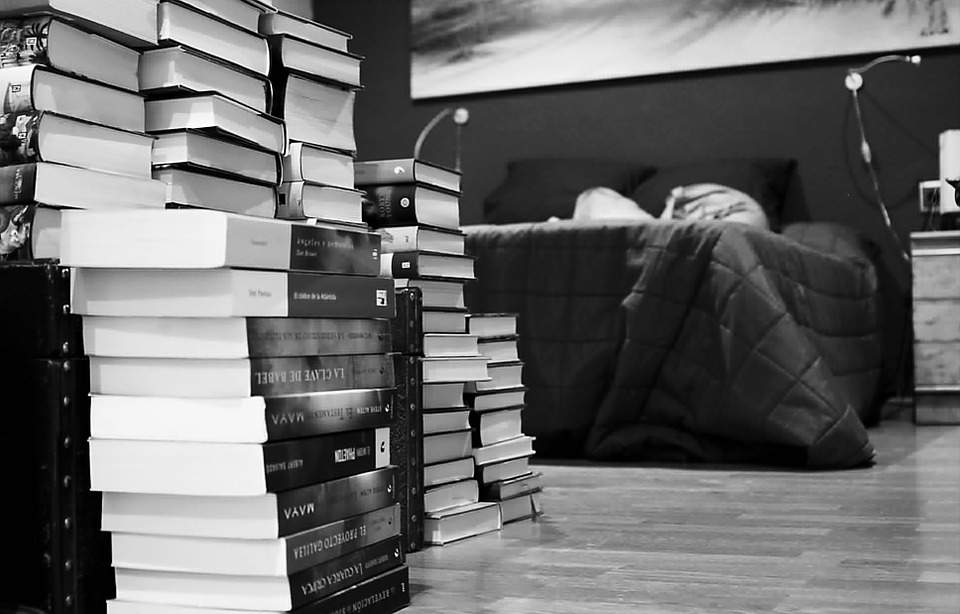 Happy Tuesday night, all! I hope you had a wonderful weekend—and a relaxing Labor Day.

My Labor Day weekend revolved (mostly) around lovely “guilty pleasures,” ranging from binge-watching Season 3 of The Good Place, starting my latest re-read of Stephen King’s IT in preparation for IT: Part Two hitting theaters on September 6th, spending time with my family, and (perhaps of course) building out my poetry manuscript.

I could talk to you, probably for hours, about my love, theories, aches, and pains surrounding The Good Place, and I can always take time to talk about my favorite Stephen King reads, and show off pictures of my kids—but tonight’s all about that darn poetry collection that’s been hiding on the pull-out shelf of my desk all summer.

An old mentor of mine told me that the process of a “true writer” was slow—so I’m choosing to see it as a positive that I’ve been sitting with this manuscript for so long.

This manuscript originally dated back to 2010 with some of my earlier poems—until this summer, that is, when I finally removed them. I’ve watched this collection morph for years, through my MFA years when I thought I might actually have a publishable manuscript, through the next couple years while sending it out and tweaking it, to finally this summer, when I looked at it in a new way.

I never stopped writing, or thinking about writing, in the time since my MFA was completed and I began sending the collection out. However, I was doing all the thinking, rather than actively listening to my writing.

You see, in a way, each piece you write—every story, every poem—carries its own personality, its own goal, its own essence. The answer to how that piece’s personality will gel with another varies from compared piece to compared piece. You have to listen to how those poems are talking to each other, to decide if they’re going to be able to live inside the same collection or not.

It took writing a certain poem, between 2018 and now, to realize that I was forcing poems together into the same collection, rather than listening to how they were talking to each other.

This summer, I removed half of the poems from the collection—literally half.

For some of my readers out there, I’m sure this will sound devastating. It will sound like a lot of lost work. I know for me, even two years ago, this would have sounded like too drastic of a move. I used to believe that, if the poem was fine-tuned enough, strong enough on its own, then it was ready to be published in a collection. Now, I realize that’s technically not true.

The poem may be strong enough for a collection somewhere down the line, but you can’t force a poem into just any collection. It has to speak to the collection you’re creating. It’s like a giant, sophisticated puzzle, and each poem has to perform as a fitting piece.

Perhaps those poems I cut will find their place in a future collection or chapbook; I’m certainly not closing that door. But right now, I’m content in the work I’ve done, and find myself peacefully writing in the direction of finishing this collection.

Hopefully, its theme will speak to an editor this year, as well. That’s the dream, at least.

Have a good night, all.